A mysterious seller spent 111,000 dollars worth of Ethereum (ETH) for a car going up for auction in a blockchain-based car game. That sale at the auction held in 2019 was the most expensive sale of the year, and brought a reputation to the seller, who announced his identity about 1 and a half years after the sale.

In May 2019, an anonymous buyer spent exactly $ 111,000 worth of Ethereum at the then-exchange rate for a virtual car. The car, which was offered for sale as an add-on in a blockchain-based video game, was named 1-1-1. 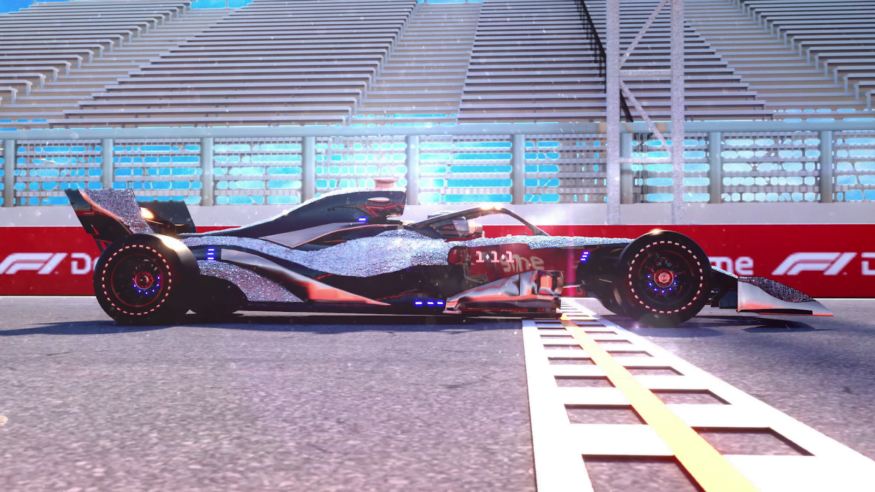 The game, called F1 Delta Time, was developed by a company called Animoca Brands. According to the company’s statement, the mysterious buyer, whose identity was first, was reached thanks to a podcast broadcast. The person who worked as the lead financier in the company called Metapurse was “Metakovand.” Metapurse is known as a company that invests in virtual art, real estate and various other digital collections.

Metakovan paid a full 415.9 Wrapped Ethereum (WETH) for the car at the auction in 2019, equivalent to Ethereum (ETH). The spent crypto currency was worth 111.111 thousand dollars, interestingly, in the exchange rate of that day. Ibrahim El-Mouelhy, who was involved in the design, production and promotion of 1-1-1-from Animoca, said in a blog post that 1-1-1 was the most expensive virtual car sold in 2019 and mentioned the price chance as

After this very interesting coincidence, El-Mouelhy stated that they very much wanted to meet the mysterious buyer who made this sale. Fortunately, the Animoca team reached the buyer Metakovan exactly 1 year and 5 months after the auction, in October 2020, via a podcast. The podcast was edited by a publisher called TokenAngels, and TokenAngels was also a friend of El-Mouelhy.

Metakovan participated in another podcast called Blockchain Gaming World, organized by Jon Jordan on November 11. The mysterious buyer talked about how he felt about the auction in the broadcast he attended, and also highlighted his interest in his own company Metapurse and immutable tokens known as non-fungible tokens (NFT).

“NFTs are stories.” Metakovan said: “Everything that has value is linked to the story behind it.” The “value” that Metakovan mentions in his sentences was related to the mystery that emerged after the auction made a lot of attention from other people.

“It will be either the biggest or worst exchange of my life.” Metakovan stated his feelings during the auction as follows. “I sat down and thought I could buy a real car for the money I would pay at this auction.” Metakovan, who unwittingly gained a reputation after the auction, said that the events like the events he experienced were actually good stories.

What are non-fungible tokens (NFT) or immutable tokens?

Cryptocurrency or fiat currencies can be exchanged and exchanged by nature. Non-fungible tokens (NFT) or immutable tokens are special cryptographic tokens that represent something unique. Therefore, these tokens cannot be exchanged or exchanged for another currency of the same value.

Unchangeable tokens, each with different values; It is used in special applications such as crypto money art, cryptocurrency collections and crypto money games. NFTs representing in-game assets are controlled by users instead of game developers.